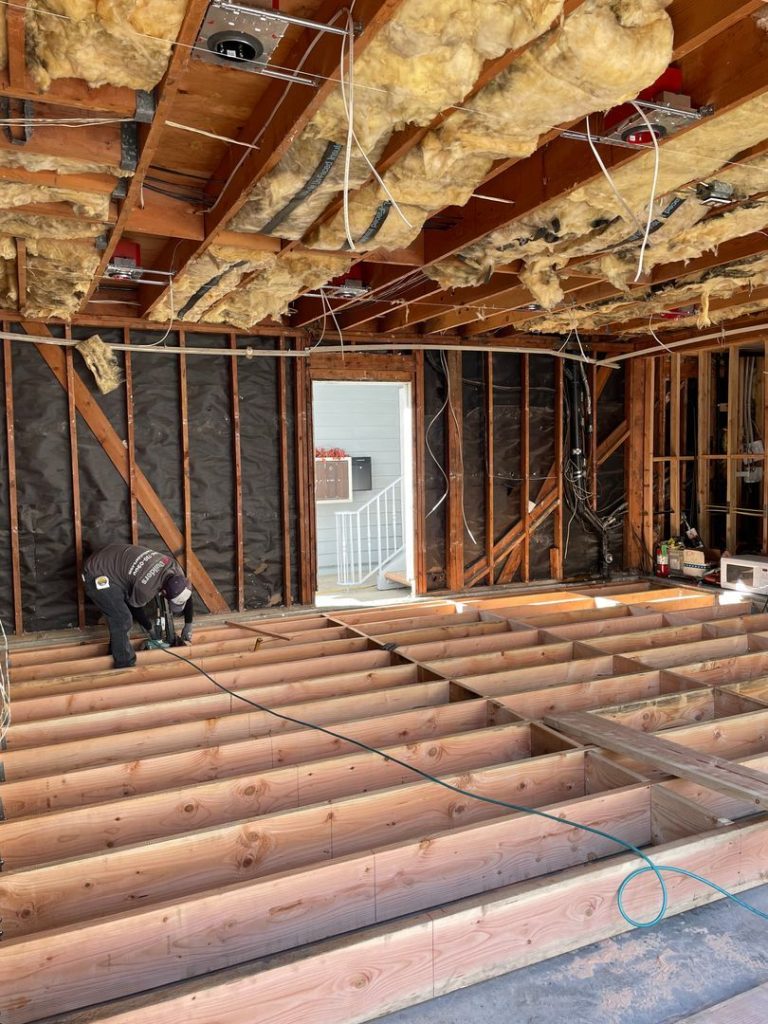 360 Builders, a Los Angeles based construction company, recently completed a conversion of a 2 car garage into an ADU for Sam E. in Studio City, CA.

Sam’s property is located in an area where ADUs are not permitted. He wanted to convert his garage into an ADU to increase the rental income and increase the property value. The only problem was that he was not allowed to do so since he lived in an area that did not allow ADUs.

360 Builders offered competitive pricing and their reputation as reasons why Sam chose them. The project duration was several months and required custom work to be done.

The first step was to remove the existing garage door and frame, then install new framing for the new garage door opening. Next, 360 Builders had to construct a new foundation for the ADU, which entailed digging down below the frost line and installing a new footing. After that, they had to install a new wall with windows and insulation. They then framed out the ADU and installed drywall, then installed cabinets and countertops. Lastly, they installed all new electrical wiring, plumbing fixtures, and HVAC ducting before finishing the project with painting the exterior of the ADU.

Sam was satisfied with the service that 360 Builders provided. They were quick to respond to his needs, completed the project in a timely manner, and delivered a quality product.

If you are looking for a construction company to help you convert your garage into an ADU, please contact 360 Builders today. 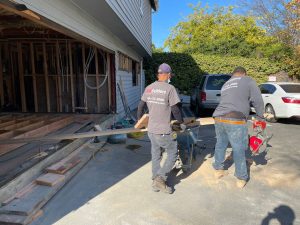 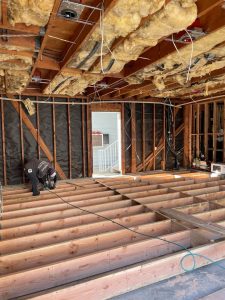 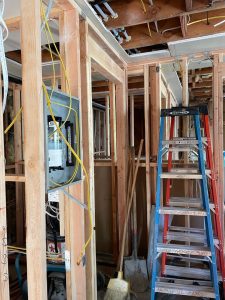 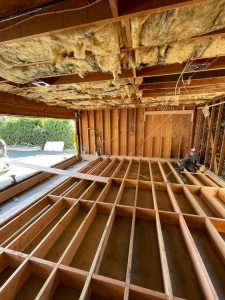 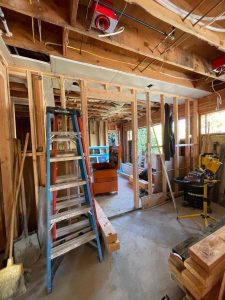 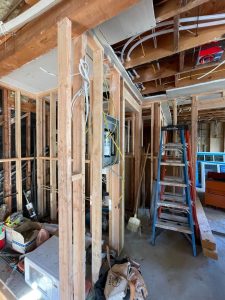