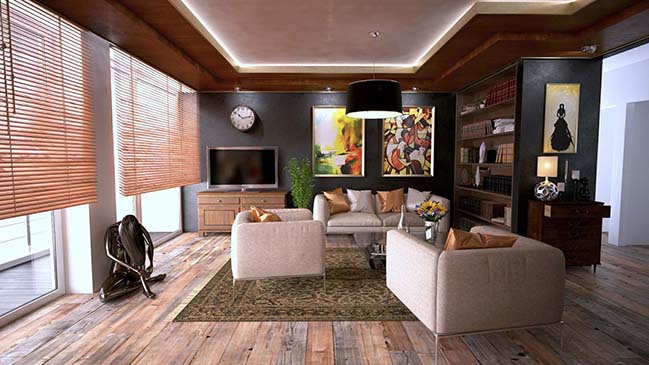 Have you ever considered building an ADU (Accessory Dwelling Unit) right now? For context, an Accessory Dwelling Unit is basically what it sounds like; an accessory or addition to your current home that can also be used as a dwelling. ADUs, like backyard cottages and mother-in-law apartments, are a cost-effective way of adding income producing space to your property. Because the dwelling is ancillary to your main residence there are significant tax benefits as well. An ADU in Los Angeles also gives you more living space if you’re looking for that; it’s one of the only ways to build an additional bedroom in your backyard without spending a lot of money. The benefits of building an ADU are enough that they’re being hailed as the next great housing market trend; a way for Millennials to stay in cities without going broke. But it’s not all rainbows and unicorns, right?

The truth is many people have a lot of questions about ADUs when they first hear about them. The idea of building something new in your backyard can be scary, especially if you’re planning on having people live there. And there are a lot of red-tape hurdles to jump through when constructing an ADU. Which brings us back to the question: Is now the right time to build an ADU? Read on for ten reasons why you should consider building an ADU right now.

So, whether or not you want to build an ADU, you may be wondering: “where do you get started?” The process is simple and easy, but first you should understand a little bit more about ADU’s and their benefits.

Here’s ten reasons why you should consider building an ADU in Los Angeles right now:

Construction costs have been steadily rising over the years, and they’re not going to stop any time soon. In some areas of the country, land is still relatively cheap. Combine the two with government subsides which can really sweeten the deal for some homeowners, and it’s a great time to be considering building an ADU.

Many areas have seen huge increases in home valuations over the past few years. If you’re looking at building another dwelling unit, it can be less expensive than building another whole home. In some cases, the unit can actually increase your equity instead of depleting it like you would with a traditional addition.

there are more and more people living alone now just about everywhere in the country. What does this mean? More and more people need to either rent an apartment or build a second dwelling unit to accommodate themselves and their families. Not to mention that young people are starting out later in life nowadays, so they’re looking for ways to start families while still living with roommates or other close friends. ADUs are a perfect way of doing this without having the

financial burden of buying another home.

Many cities and counties are offering incentives to build ADUs, and smart developers have been taking advantage of this. The development potential is huge because you can basically sell the extra unit without breaking any laws. It’s also a great way for empty nesters to stay close to their kids while still maintaining their own independence.

Going hand in hand with affordability is the fact that there are more affordable options for lending and borrowing money right now than there have been in quite some time. There have also been protections put into place to help shield homeowners from unfair practices by lenders.

Renting out a second unit can be an easy way to share the burden and responsibility of the home with others, especially in situations where one spouse may want to work closer to their job.

The ADU you build doesn’t have to be a forever thing; it can easily be converted later on down the road if need be (though this isn’t always possible).

Building an ADU can help to bring new life into your neighborhood (or community) both socially and economically, and it can even give you a chance to mingle with new people with whom you may not have ever crossed paths before.

ADUs come in many different shapes and sizes, so you can choose which type works best for your needs. Some people may prefer to live with someone else, some may want to be closer to their family/friends who live elsewhere, or they may simply need a place where they can retreat for a little while after a hard day at work.

Many homeowners today have elderly parents who need some caretaking and assistance, but it can be hard to find the time (let alone the money) needed to do so. By building an ADU in their backyard, you are giving your parents a place of their own that they can come back to whenever they need (or want) and space where they have friends and neighbors close by to help them.

So, when you really think about it, there are a lot of benefits that can come from building an ADU. But I’m sure you’re still stuck on the idea and not ready to act just yet…

To help you out, here are some other reasons why you should consider building an ADU right now:

Overall, you never know where life will take you and your family, so if you’re looking at ways in which ADUs in Los Angeles can benefit your home or situation, don’t hesitate. You may decide that building an ADU is just what you need! 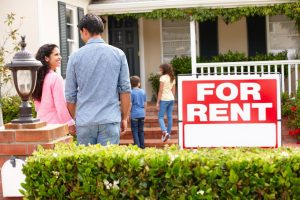 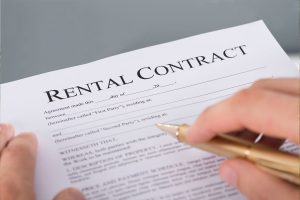