THE IMPORTANCE OF SEISMIC RETROFITTING BY A LOS ANGELES RETROFIT CONTRACTOR 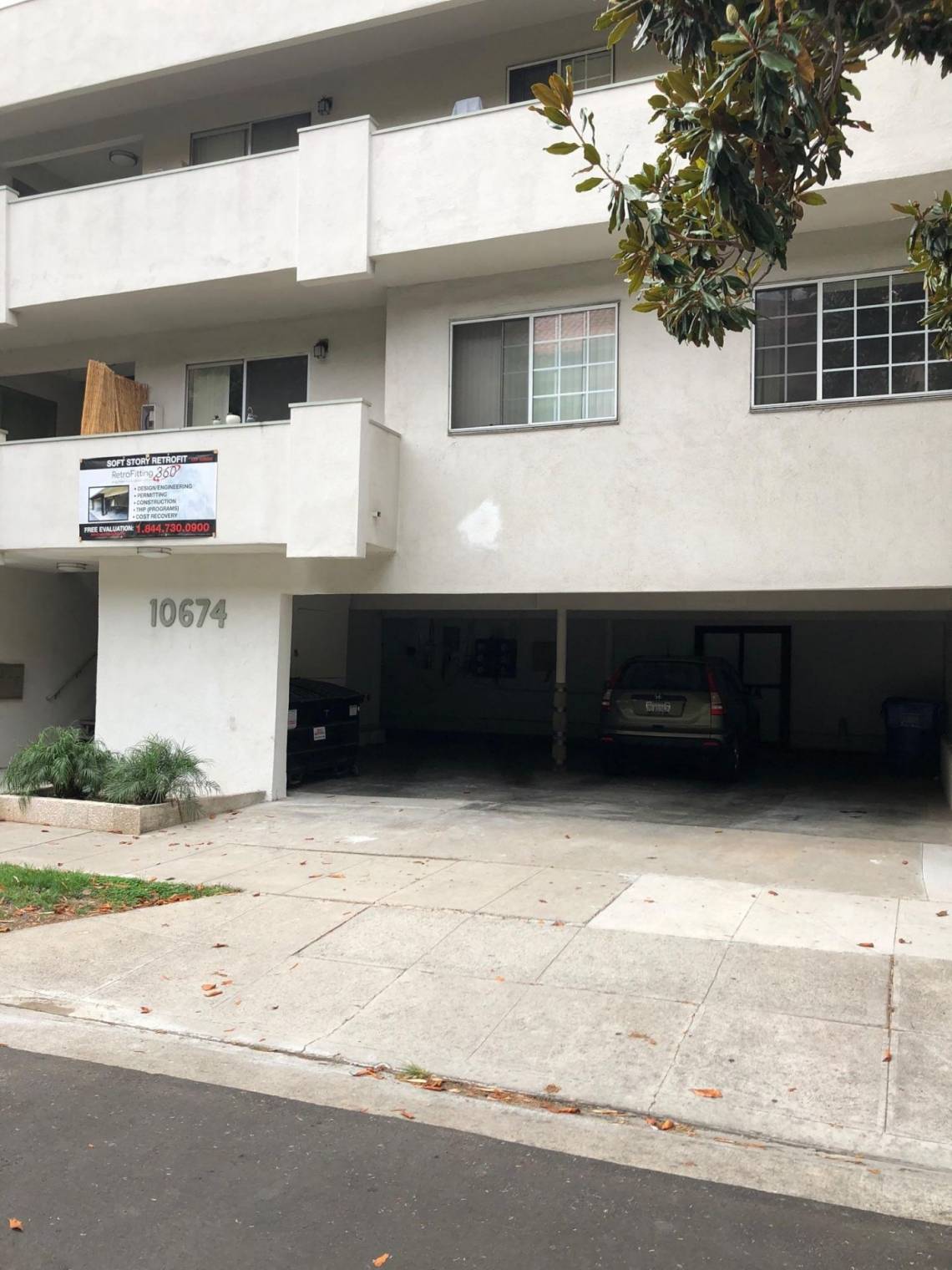 Earthquakes can be horrible. When it comes to buildings they don’t differentiate; even a building having no significant structural problems can acquire a lot of damage from a strong earthquake. If you happen to be residing in an earthquake-prone area like LA, you shouldn’t take chances with your house. It’s essential to employ the best foundation repair services for seismic retrofitting. When you do this, the building will stand a better chance of resisting damage or separation from its foundation when it encounters an earthquake.

If an earlier earthquake has already damaged the foundation of your building, then you’d be well served with the aid of getting the best primary foundation repair L.A has to offer. Additionally, such firms can carry out concrete lifting and level slabs and sidewalks as well.

When you make your home or building stable, you are going to have better chances to your building in the course of or after a serious tremor. Suitable seismic retrofitting requires an eye for detail, and the Los Angeles Retrofit Contractors you hire should be able thorough to see through all of the elements which might have an impact on the construction.

you may also be living in a well constructed building, made out of high-grade timber, perfectly shaped studs, and accurately sized joints based on the span and load requirements. This would mainly imply there’s no reason to worry about the wellbeing of the structure, however like was said before, earthquakes don’t operate on prejudice. Even the strongest building materials can take a heavy pounding when the place gets an earthquake. Even structurally sound constructions can fall off their foundations, or the basement walls may give way. Even roof trusses can tilt like falling dominoes. This can also be averted with the proper placement of framing connectors, which might defend the house or place of business from damage.

Lots of homes built before the mid-1970’s are not held properly to the foundation and can easily be knocked off during an earthquake. This presents a serious risk to the building and to those occupying it. For regulators, advocates are clamoring for new policies requiring earthquake risk signs to be put on unsafe buildings and forcing inspectors in home-sale transactions to disclose the risks involved, a good reason to consider performing a retrofit if you have an older home. Older homes must also show evidence of seismic retrofit to able to buy earthquake insurance as well.

Insurance companies won’t let you buy the insurance unless they see the paperwork that shows your home has been properly retrofitted. And even if you do retrofit your home, insurance contains a high deductible ranging from 2 to 20 percent of the replacement cost of the home. This means that if you have a 10% deductible on a home valued at $500,000, you’d still be responsible for the first $50,000 worth of damage, so better to take as many precautions as possible to prevent damages.

A seismic retrofit comprises of bringing a home up to code, compliant with current building codes. It usually requires anchoring the sill plate to the foundation to prevent your home from sliding off the foundation. The lack of anchorage was responsible for most home damage in the 1994 Northridge earthquake just north of downtown Los Angeles. Retrofitting your home increases the chance of saving it and increases your chance of survivability, more reasons to add this to the top of your priority list.

There’s no price you can put on being able to live in your home after an earthquake over being displaced and having to live in a tent. Most homeowners don’t even think of this as a possibility until after the fact.

Don’t wait, retrofit now. Most of us live in disbelief that a major earthquake won’t happen soon or even in our lifetime, but there are lots of evidence to support that it may happen sooner than we think. Most of the movements between the Pacific and North American plates occurs along coastal California. In the last hundred years, there has been only one significant earthquake along those plates: the 1989 Loma Prieta earthquake, also known as the World Series earthquake. During the 100 years prior, there were five significant earthquakes along the California coast in 1812, 1838, 1857, 1868 and 1906.

In need of a retrofit inspection?

RetroFitting360, Inc. a Los Angeles Retrofit Contractor that offers free site evaluations. One of the RetroFitting360 retrofit professionals will walk through your private home, examining and assessing conditions with the intention of outlining important measures to be taken to conform to the Ordinance (Ordinance 183893 and Ordinance 184081). Following the evaluation, you will be presented with an initial proposal. We look forward to meeting with you and answering any questions you may have. 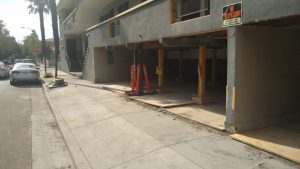 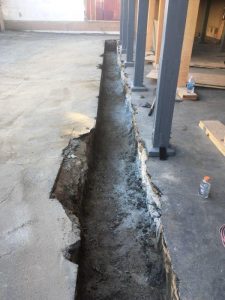 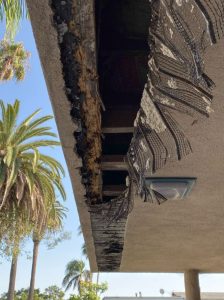